Significant boost in turnover of Liebherr in 2021 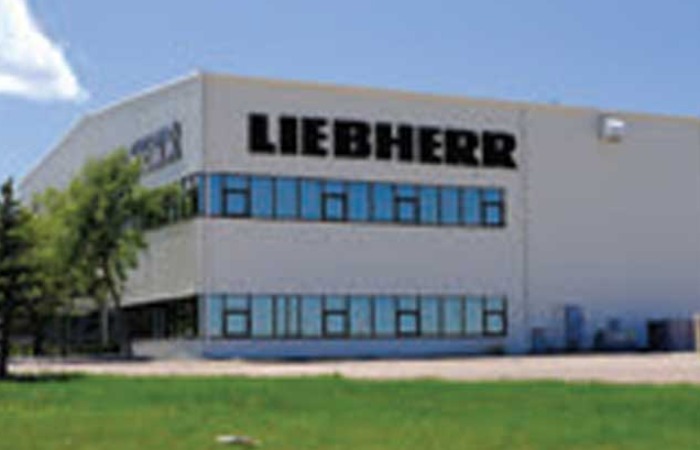 In 2021, the Liebherr Group achieved a turnover of Euro 11,639 million. Compared to the previous year, the company posted an overall increase of Euro 1,298 million or 12.6 per cent. As a result, the Liebherr Group was almost able to match its previous record year in 2019 in terms of annual turnover. The conditions in the past financial year were also difficult for manufacturing companies. From the second quarter of 2021 to some extent, it was extremely difficult to procure various raw materials, components, and electronic parts.

This resulted in price increases and bottlenecks in the global supply chains. Despite that, Liebherr recorded a significant increase in sales revenues compared to the previous year. The Liebherr Group grew in eleven of its 13 product segments and in almost all of its sales regions. Revenues in the earthmoving, material handling technology, deep foundation machines, mobile and crawler cranes, tower cranes, concrete technology, and mining product segments were 17 per cent higher than in the previous year at Euro 8,009 million.

In the other product segments, including maritime cranes, aerospace and transportation systems, gear technology and automation systems, refrigerators and freezers, as well as components and hotels, Liebherr achieved total revenues of Euro 3,630 million, a 3.9 per cent increase compared to the previous year. Sales increased in the European Union, which has traditionally been the Group’s strongest sales region. 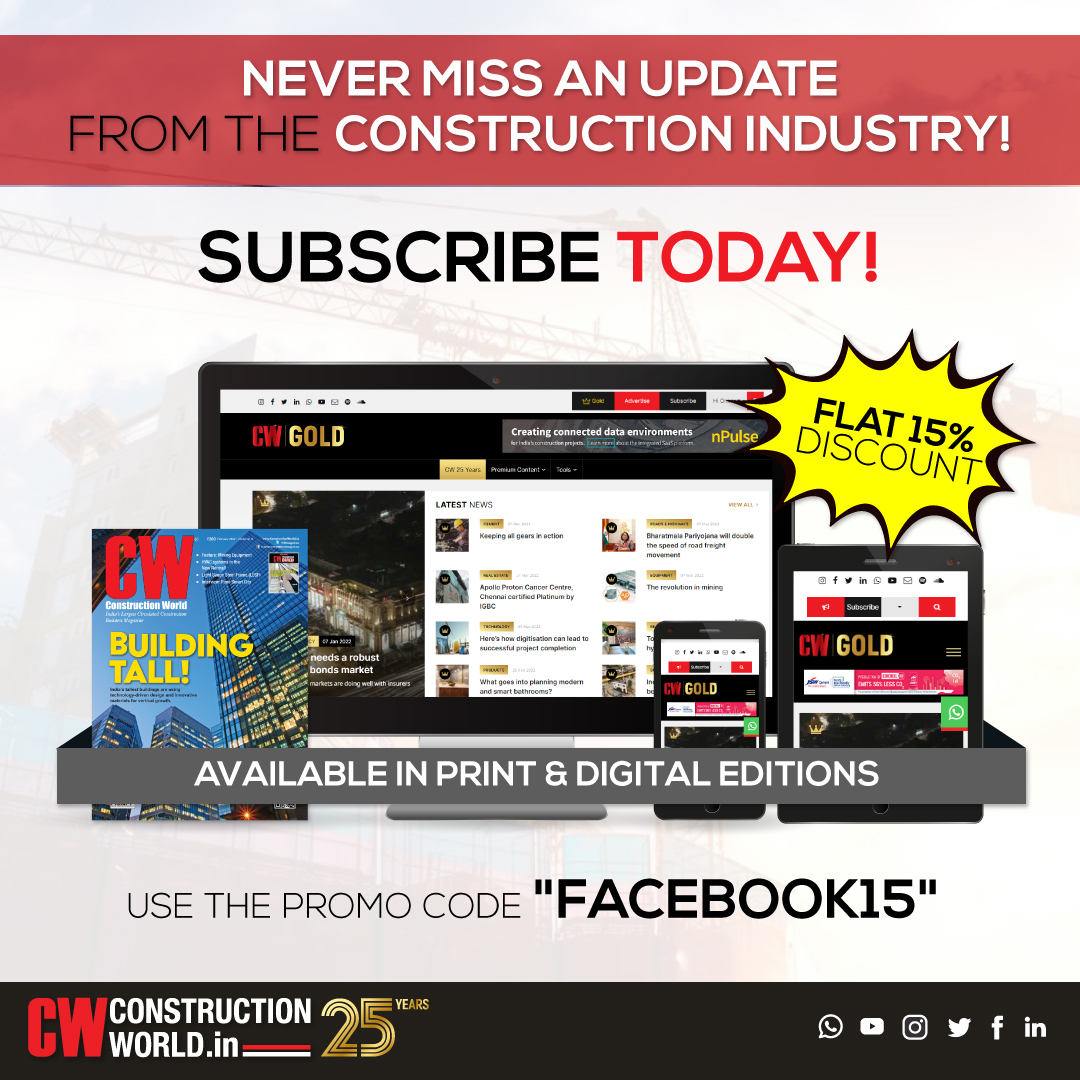 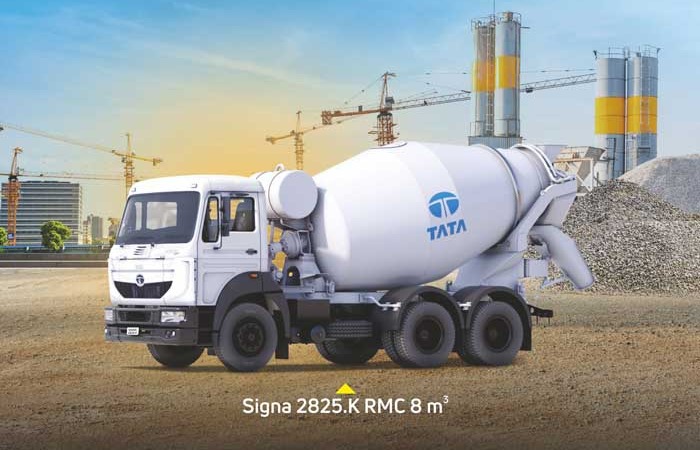 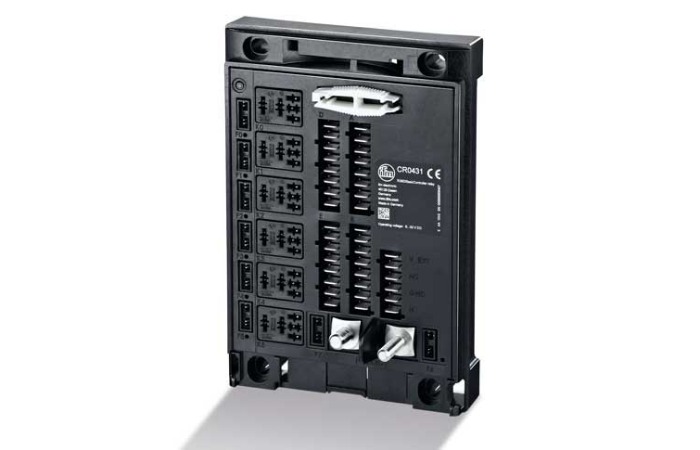 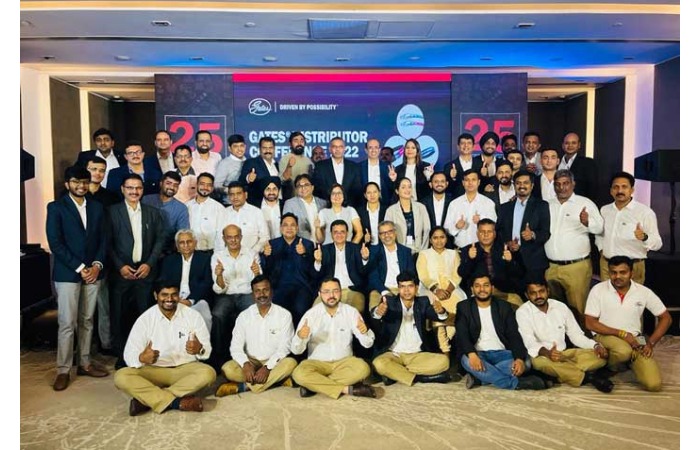 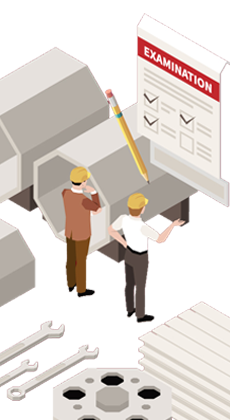